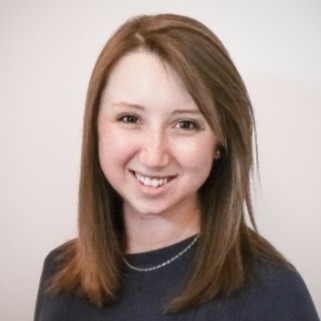 “PSI has been successfully running clinical trials in Spain for a number of years,” says George Tanaseanu, one of PSI’s Country Managers leading the team that launched the office in Madrid. “We are excited to have established an office that would be home to our ever-growing operational team.” PSI’s expansion into Spain is driven by many clinical trial requests from biotech and pharma sponsors, particularly in the areas of oncology and oncohematology, where Spanish clinical trial sites demonstrate consistent and reliable data delivery.

The Madrid office marks the fourth office opening in 2017, following offices in Sydney, Seoul, and Taipei.

“PSI is having a strong year in 2017,” says Martin Schmidt, PSI’s Managing Director and CFO. “Our expansion into Asia Pacific earlier in the year, combined with establishing an office in Madrid, speaks to PSI’s dedication to our customers and their clinical trial needs. As a mid-sized, global CRO, PSI offers well-established operational infrastructure and experience needed to complete clinical programs on time and on budget globally.”

PSI is a privately-owned, full-service clinical research organization (CRO) operating globally. PSI’s reputation in the marketplace is that of a no-nonsense CRO, capable of saving pharmaceutical sponsors millions of development dollars by consistently meeting clinical trial timelines. PSI’s global reach supports clinical trials across multiple countries and continents and is known to be highly selective about the work that they pursue. PSI has exceptionally high repeat and referral business rates while maintaining minimal staff turnover. PSI is committed to being the best CRO in the world as measured by its customers and its employees. In the bi-annual CenterWatch Investigator Surveys of 2015 and 2017, PSI was repeatedly voted Number One Global CRO.

Global headquarters are located in Switzerland at 113a Baarerstrasse, 6300 Zug