Browse through any clinical trial-focused conference agenda around the world, and you’ll see a new, hot, must-attend topic: patient centricity. At first glance, it seems relatively straightforward, right? After all, patients are literally where clinical trials happen. We ought to consider them in the work we do. That should go without saying.

Yet, and as with so many trends turned buzzwords, in spite of the popularity of patient centricity, there’s a distinct lack of clarity as to what it even means. There are dozens of articles, panels, and papers about the importance of patient centricity; new technologies spring up every day, and patient advocacy is suddenly on everyone’s minds. We’re willing to invest to look good, it seems. But try and find an in-depth critique, or deep data, on the results of patient centricity, and you’ll come up relatively empty-handed. New technology, digital enrollment, VR, or any other new trend, does not equal patient centricity. It may be part of it, but it is not the whole sum.

The truth is, our industry has avoided the voice of the patient for years. And now that it’s all the rage, we’re scrambling to look good for sponsors, investors, and ultimately, patients. You could go as far as to say that the concept of patient centricity has been obscured significantly in the last few years, diminished to little more than another sales ploy, that all-important punctuation for sponsors to help in their decision-making processes.

But it doesn’t have to be that way. The truth is that patient centricity, real patient centricity, is difficult but essential. And companies hoping to get by on the least effort are going to be in for a big surprise in the next few years if they don’t learn to adapt. 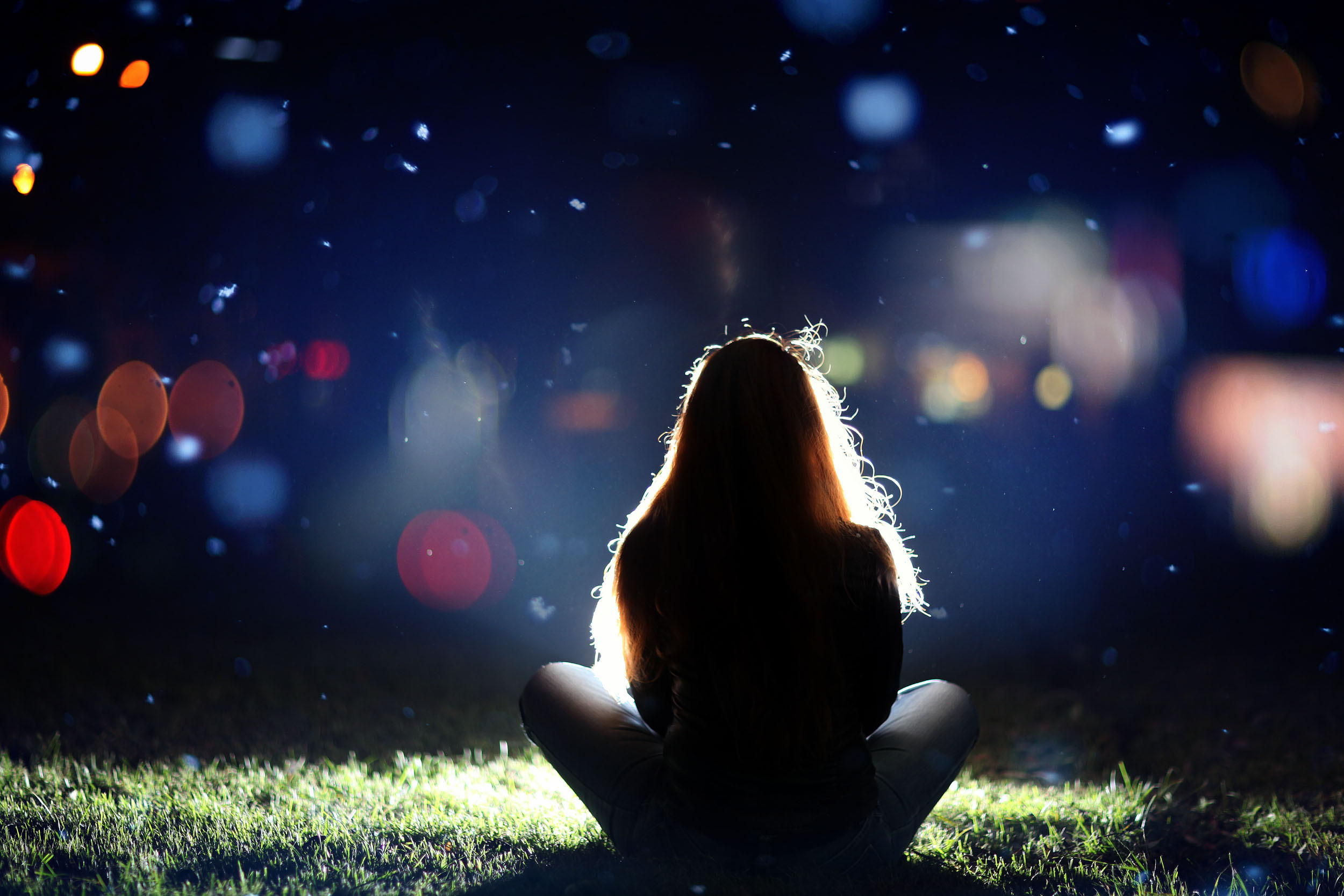 Patient centricity, as a concept, isn’t new. In fact, it owes a certain debt to consumer marketing. In brand lingo, it’s called the customer journey, and it’s a new way of thinking of the end user first, rather than the brand’s messages or aims.

Forrester defines the customer journey as “…the series of interactions between a customer and a company that occur as the customer pursues a specific goal. (The journey may not conform to the company's intentions.)”

In the clinical trial space, by extension, that means that the planning, protocol, goals, and means, should all consider the patient first. And though it looks very good on paper, many “patient centricity” attempts still define the trend by their own goals. Here is an example:

Unfortunately, the patient is significantly divorced from the actual aim in this definition: we’re talking clinical trial endpoints and objectives. It looks right on a first glance, but what does “interest in the patient community” mean, anyway? How is it measured? How does it change the goals of the trial?

Like the customer journey, patient centricity seems a natural fit in the information age. Everyone has a voice, and the digital landscape is a breeding ground for data. Simple social media searches can help predict outbreaks. Complex algorithms can break down the prevalence of certain diseases in patient populations.

But it’s not so easy to be patient-centric. It requires doing a whole lot more. According to Hensley Evans of Zs, getting pharmaceutical companies on board isn’t easy. “Pharmaceutical companies are anxious about having direct conversations with patients. There’s been so much concern about adverse event reporting, and compliance and regulatory issues,” Hensley says. It’s not just about listening to patients, it’s about being willing to make changes and adapt on their behalf. And clinical trials are notoriously bad at adapting.

The Cost of Failure Isn’t Just Measured in Dollars

That’s because the problem, of course, isn’t simply humanitarian, nor is it something that patient centricity can solve. It’s about money, time, and effort. As costs have grown exponentially, the industry has had to examine their approach to clinical trials as a whole. The interest in patient centricity arose when it became a cost issue: the demand for new drugs has surged, and along with that, general distrust from consumers regarding pharmaceutical companies (recent surveys have the distrust percentage dropping from 51% to 38% in 2018). Turning patients into products didn’t work, so now companies are scrambling to involve patients in the trial at every step, even if it isn’t working it appears to be a good selling point.

Yes, cost is one of the problems, but claiming that patient centricity is going to be a panacea is far from realistic. With only 3-5% of the population participating in clinical trials to begin with, a new picture emerges. How do we truly commit to patient centricity when we have such a low permeation among patients themselves? Patient centricity has to start before the trial, in many ways, to truly make an impact. And that means some seriously hard work on the side of CROs and sponsors in terms of their site relationships.

Throwing new technologies, new buzzwords, and new price tags on patient centricity isn’t going to solve the problem: not enough patients are involved in clinical trials, and that’s mainly due to the fact that CROs struggle to start with the patient as a person and not a point of data. When we consider the sobering facts that contribute to the larger problem, we see an even bleaker picture: about 80% of clinical trials fail to finish on time, the dropout rate is about 30%, 50% of sites fail to enroll a single patient, and a staggering 85% of trials fail to retain enough patients. As an industry, those numbers are sobering, to say the least. Not only do these factors drive up the cost of running trials globally, but when you consider that roughly 14% of drugs in clinical trials go on to FDA approval, it’s clear that life-saving medicines aren’t making it to patients in time.

Does Patient Centricity Always Mean the Patient is Involved?

Sitting down across the table from a patient might not always be the best idea, though it certainly looks good on paper (and, let’s face it, on a shiny brochure). But we’re forgetting the most important piece of the puzzle: being patient-centric means thinking about the patient, and their suffering, first and foremost. That means eliminating hurdles in the clinical trial process. Those costly delays? It’s not just sponsor’s dollars that are at stake here: it’s patient’s lives. Patients need new drugs sooner, and we’re failing them in almost every possible way, all while saying we’re trying to focus more on patients and their needs. Most CROs just aren’t willing to change and to improve their efficiencies to meet those needs.

Take site agreements. While the tedious process goes on and on, patients are literally dying before they can even participate in a trial – at that point, does it matter if they had a look at the protocol? Not for the individual who’s battling a terminal illness. Contract negotiations, according to CenterWatch, makes up $350M annually in spending. Forget dollars: that’s a ton of time.

And here’s an interesting tidbit. From the CenterWatch article, quoting Susan Caruso, WSG’s vice president for clinical solutions: “… if it takes 130 days on average to open a site in Poland and 75 in Spain… why wouldn’t you choose to go to Spain?”  Does this make Spain generally more patient-centric than Poland?

The interesting question that we may want to ask ourselves is how can we as an industry become truly patient-centric by cutting out the unnecessary red tape and minimizing all the known hurdles on the way to on-time study start-up and patient enrollment. That would be really patient-centric, wouldn’t it?

What do you think about patient centricity? What does, and doesn’t, really qualify? How can we improve efficiencies in the industry?

In the coming weeks, we're diving deeper into what patient-centricity really means. If you're ready to hear more, sign up here and we'll let you know as soon as the next article in the series is available.